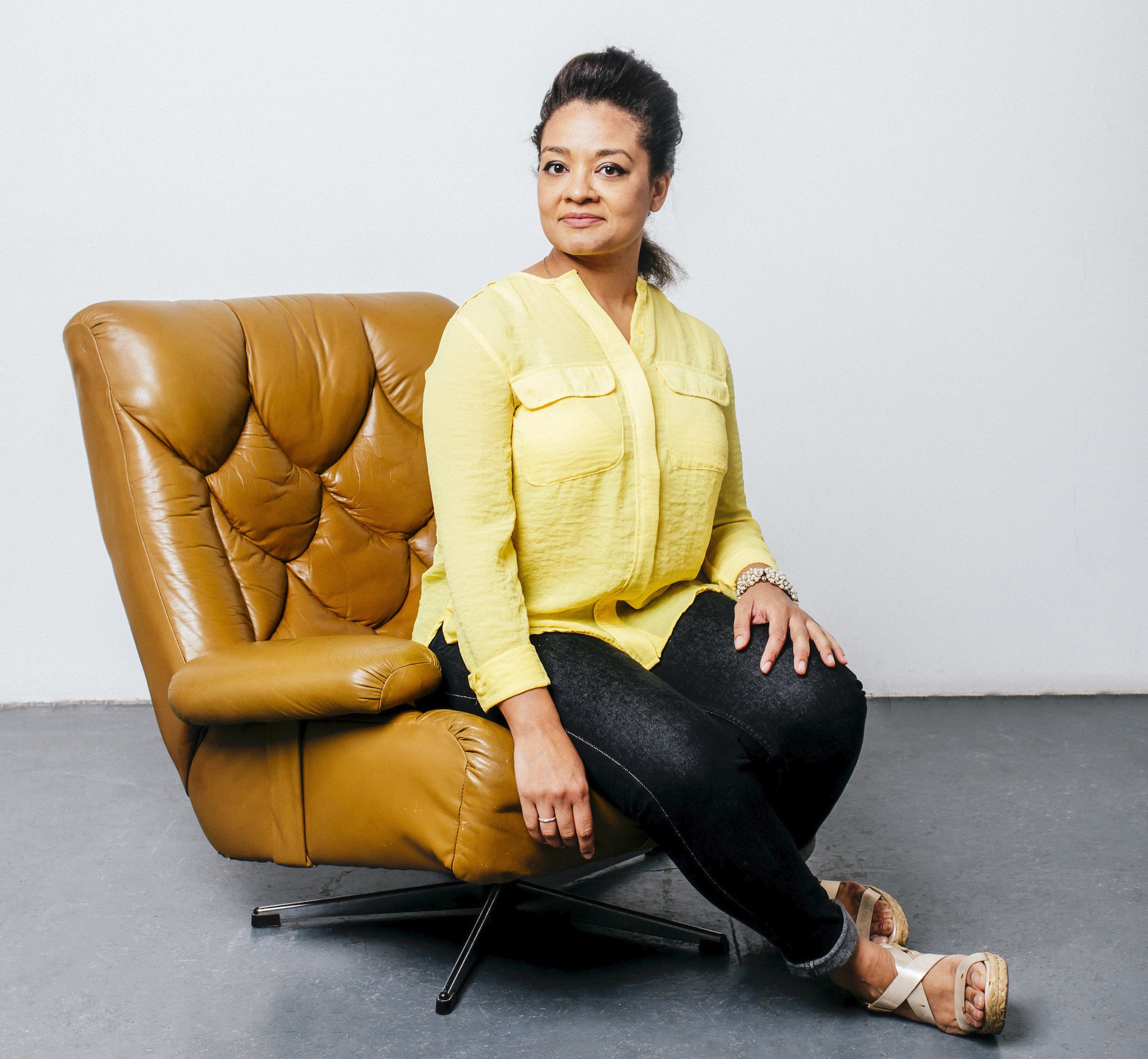 You were originally a jazz vocalist and have sung a whole range of different genres. What inspired you to start Sound? And how did it all begin?

The real starting point was seeing Perpetuum Jazzile perform at the Real Festival in Stockholm in August 2012. They opened with ‘Conga’ by Gloria Estefan and I was gobsmacked by how tight they were as an ensemble. I’d never seen anything like it! I mean, just imagine it: 50-odd vocalists with a microphone EACH.

All singing a cappella, swinging harder than anything I’d heard in the UK and having huge amounts of fun doing it. I turned to my boyfriend and said I really wanted to direct a choir like that. He said, ‘why not? Start one’. So I did.

What is distinctive about Sound compared to other vocal groups around at the moment? Are there particular acts or individual artists that have influenced your sound?

I’m constantly amazed at how groovy Sound are as a bunch of people and when they sing. There can’t be many large ensembles in the UK that perform Tower of Power, Janelle Monae and Stevie Wonder to such a high standard and get their audience dancing and singing along too.

In terms of our sound, I’ve already mentioned Perpetuum Jazzile, but Vocal Line in Denmark are also influential. Some of the smaller vocal groups I love (unaccompanied or not) have a real influence – The Real Group, Lambert, Hendricks and Ross, Rajaton, Swingle Singers, Cadence and New York Voices. I love the sheer unadulterated joy of people like Stevie Wonder, Janelle Monae, Steven Tyler and De La Soul; amazing musicians that sound like they’re having a whale of a time get me every time. That’s what I want Sound to be like. Amongst other things!

Tough one. A fine single malt whisky I think. Glenrothes or Laphraoig.

Aaaargh! Can’t choose. Both. Can I say both?

Never been to Berlin, so Paris. (sorry Berlin)

What is your conducting style? How do you get the best out of the group?

I’m discovering that I need to ‘conduct’ less, and encourage the singers to be their own directors in many ways. Sound is made up of great musicians, and its as much about empowering them as an ensemble as it is about me leading from the front.

What’s your favourite warm-up or exercise to do with the singers?

Oooh so many! I love exercises that get the singers using their bodies and their brains – clapping particular offbeats while singing certain phrases is always fun.

What kind of singers should consider auditioning for SOUND?

Anyone that has experience of singing in groups, likes to be stretched and is looking for something different, particularly in terms of repertoire. A sense of adventure is also essential.

What are your plans for developing the group?

All the normal stuff, so albums, tours abroad etc. but I’d love us to be performing as widely as possible – festivals, club gigs etc. and collaborations with other artists too. The UK has an amazing choral tradition, but attitudes towards it are still fairly conservative, both inside and outside the choral scene.

This is starting to change now, but we need to keep challenging people’s ideas of what can be sung – and still be sung very well – by an ensemble.

If SOUND were a food, what would it be?

Errrrr. A Thai curry. Enough chilli to keep you on your toes, a little bit sweet and full of enough good stuff to keep you dancing.