Our founder, Liz Swain, set up SOUND with the aim to give talented singers from all musical backgrounds a chance to sing pop, soul, R&B and other contemporary music to the best of their abilities and here we are six years later!

We offer something a little bit different from the traditional approach of many UK-based choirs. Taking our cue from some absolutely awesome international groups (that we try not to fanboy/girl over too much), we like to practise innovative new approaches – from warm-ups and vocal techniques to crunchy harmonies and experimental arrangements. When we find ourselves wincing at a challenging new part, we know we’re doing it right and it’s ooh so worth it!

We do audition. Whilst we believe that everyone can get a kick of out singing with others and champion this, there seems to be a shortage of choirs for experienced singers who want to stretch themselves. Enter SOUND.

The opportunity to sing solos is open to all members and while we understand the desire to step into the limelight comes easily to some, we support and encourage one another to share that spotlight on a weekly basis. SOUND is a choir but it’s also a community of like-minded people who all love a break-time biscuit or two! 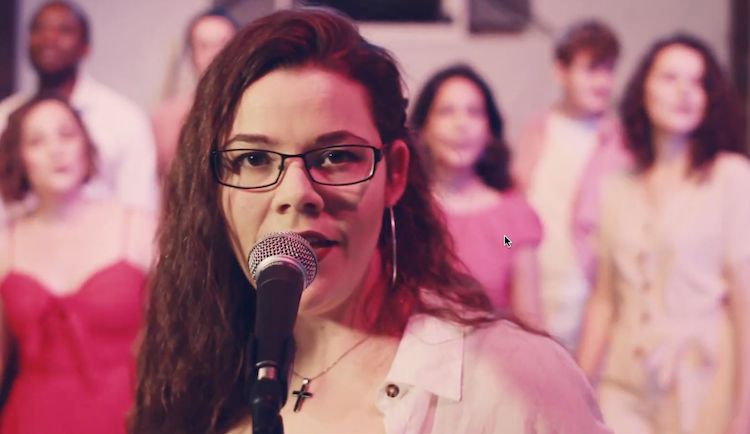 You can find out more about our audition process on the Join page.

SOUND is auditioning! We’re looking to expand and welcome all voice parts to audition including beatboxers
Liz Swain
Love0 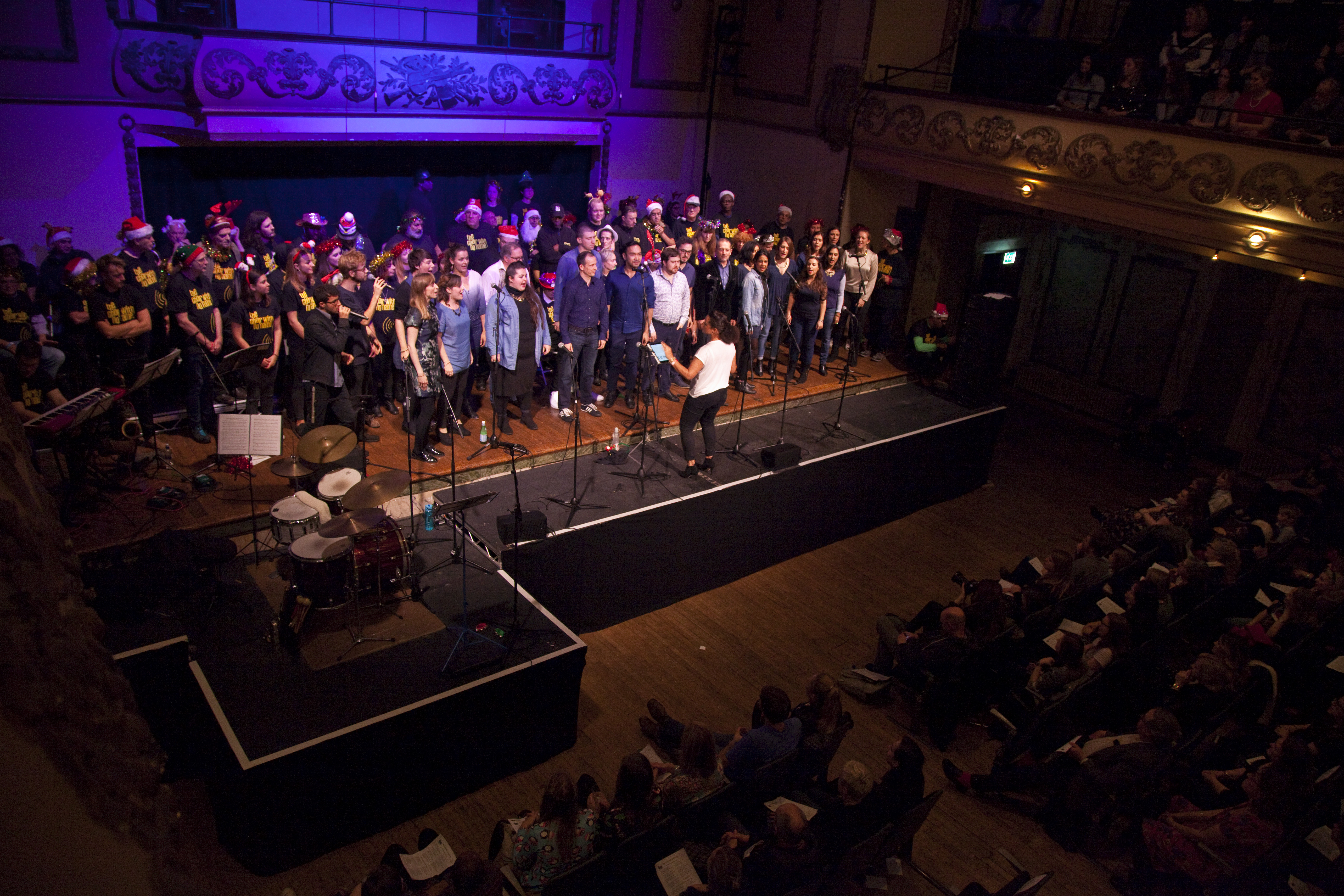 Its 2022 and SOUND is auditioning! We’re looking to expand and welcome all voice parts (especially new basses and tenors) to audition. If you fit the bill or know someone…
Liz Swain
Love0 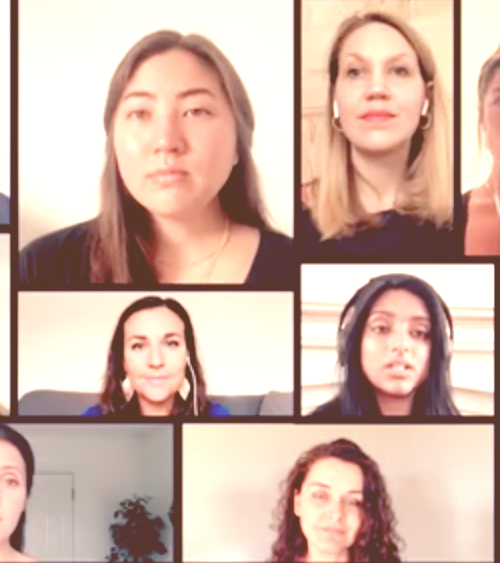 As we gear up to sing together again at last, SOUND soprano Jo reflects on how creativity and community have endured throughout the pandemic. Amazing to think that this September…
Liz Swain
Love0 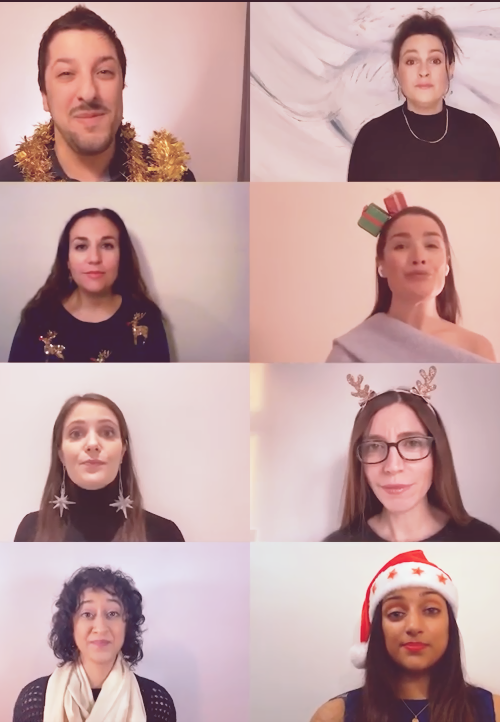 We may not have been able to sing together since March, but wild reindeer couldn't stop us from getting together virtually to record a special Christmas number! We hope it…
Liz Swain
Love0

Liz is a well-established and versatile vocalist, choral leader, and soloist, known for her passionate and forward-thinking approach. She has performed with The Swingles, The Heritage Orchestra, New York Voices, Paco Peña, Bill Bailey, the Aurora Orchestra, and London Voices, and has appeared at international venues and events including the Montreux and London Jazz Festivals, La Scala Milan, the Proms, Europa Cantat, and the Big Chill. She is also a regular performer, vocal coach and session singer on radio, film and television, including appearances with the BBC, Sky TV, the London Symphony Orchestra, and soundtracks for Netflix, Marvel and Disney Studios.

Liz is dedicated to expanding choral education, innovation and participation in the UK. She runs singing projects and programmes for a music hub in Greater London and is an experienced singing teacher, currently teaching undergraduate and postgraduate jazz, pop and gospel singers at a London university and a London conservatoire. As a choir leader she has also directed projects for the Southbank Centre’s Voicelab initiative, was a choir director and is now a Trustee of national musical charity The Choir With No Name. She has also run workplace choirs at both The Guardian newspaper and Comic Relief as well as numerous community choir initiatives and interventions such as Singing For Lung Health.

As founder and director of SOUND, Liz is committed to creating opportunities for vocalists, and pushing the creative boundaries of vocal music. 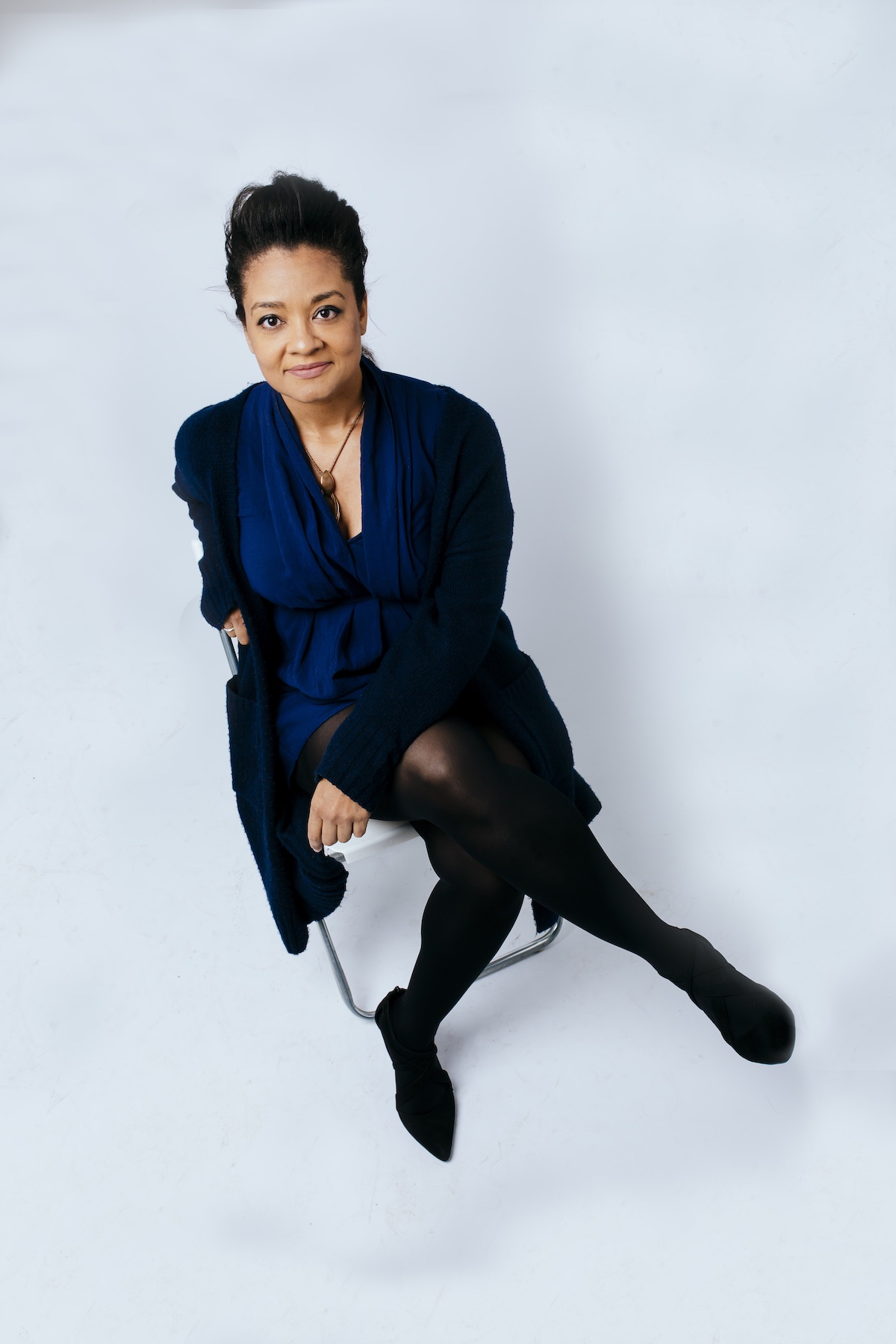